The Huichol are a Mexican indigenous group, who have found the perfect recipe to successfully maintain true to their roots and ideology in the 21st century. The Huichol cosmogony—their worldview— is based on their myths, which portray their gods as personifications of natural phenomena; fire being the most powerful of them. Their myths transcend storytelling and shape Huichol's social structure and culture.

The Huichol are internationally recognized for their artful masterpieces which they use to convey ancestors’ stories. Their masterpieces are also visual representations of their spiritual journeys initiated by peyote, a type of small cactus with psychoactive effects which they believe connects them with divinity. The characteristic vivid and fluorescent colours of Huichol art are a reflection of the palettes they experience in their visions. Leaving a legacy for others to learn more about divinity.

The most important individuals within the Huichol society are the artists, who are also considered shamans. Both men and women can be artists and create pieces like necklaces, bracelets, hats, sandals, and embroidery on clothing or napkins and cushions.

All Huichol art is made out of threads and “chaquiras”— colourful beads— but the value of each piece is really in how it’s made. Weaving the thread and chaquiras together is not an easy task, there are some pieces that take more than a month to create. 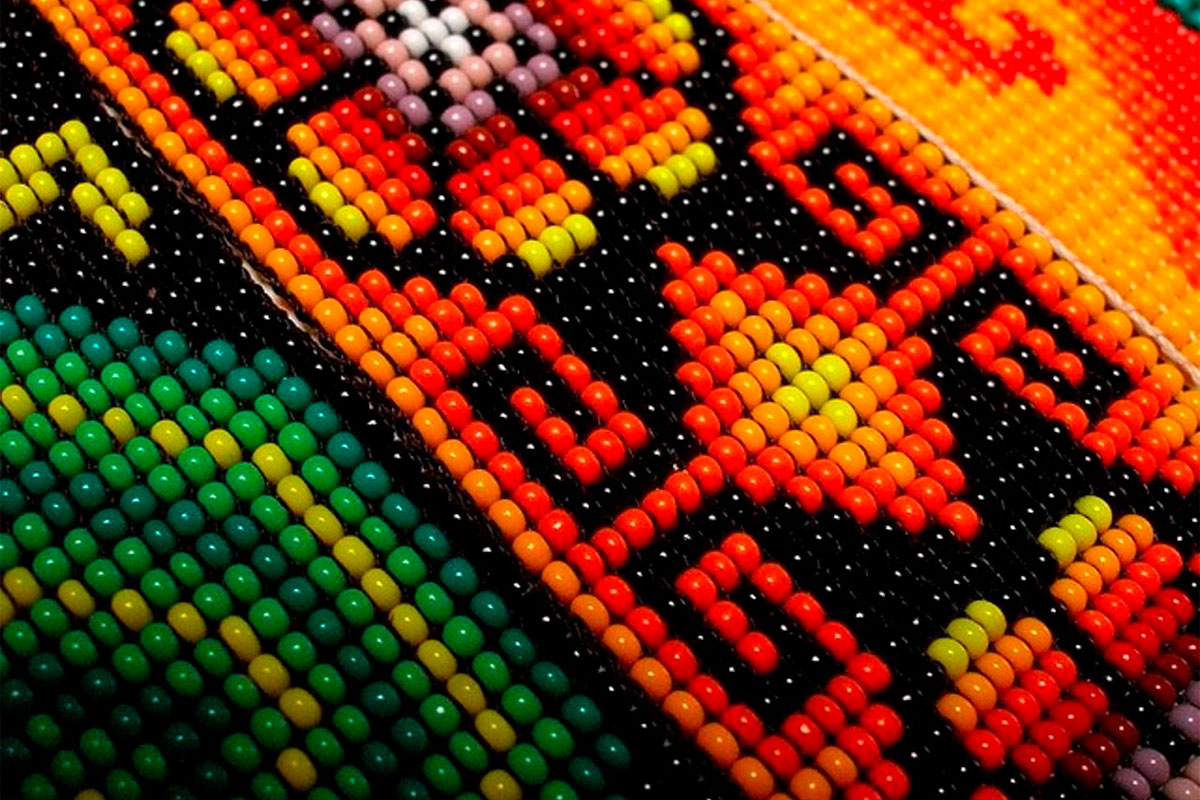 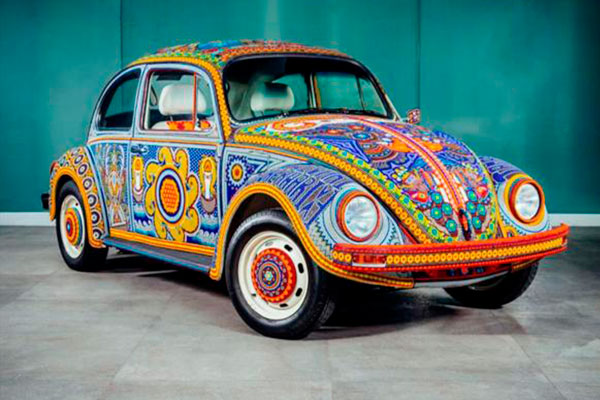 I'm sure you have seen this type of art before! The Huichol community has spread from Nayarit to the rest of the world. From collaborating with the French music duo Daft Punk to the F1 Grand Prix, they have become the centre of attention.

Would you believe that millions of beads could tell a story? After this article you sure do. Don't forget to add to your itinerary a visit to a local Huichol workshop and learn more about this talented job.