The Mexican of the month goes to….Santiago Arau is a recognized Mexican photographer who found his voice through aerial photography— drones especially— capturing the history, life, and the colors of a specific scene. Over the last 3 years, he traveled to every inch of Mexican territory to document visual wonders that even he, though born and raised in Mexico City, didn’t know existed.

Santiago Arau has participated in different expositions around the world, his most recent achievement is the publication of a book documenting his 3-year jaunt. Although the book contains 5,000 pictures, Arau believes they are not nearly enough to demonstrate the beauties in the deepest places that Mexicans haven’t fully explored. In those pictures, however, he was capable of envisioning the geometric symmetry of Mother Nature in every mountain he climbed, in every meal he tasted, and in every conversation he had with the locals. We invite you to discover his first individual exposition and to picture yourself in the sea, frontiers, rivers, mountain ranges, volcanoes, and cities that shape our homeland. 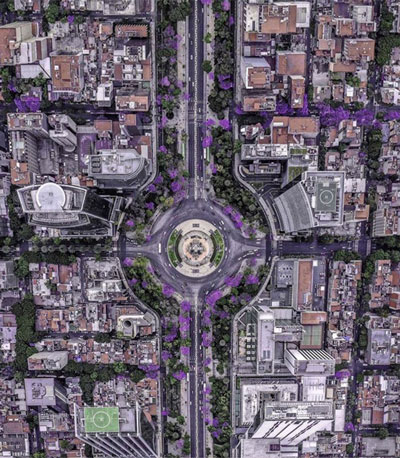 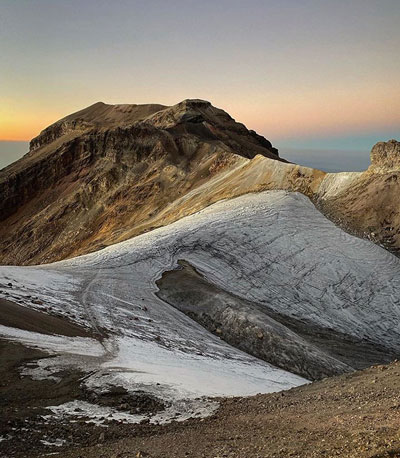 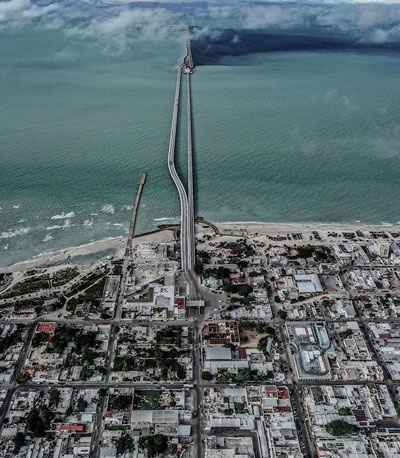 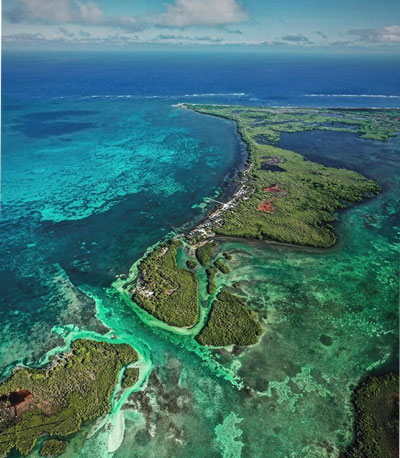 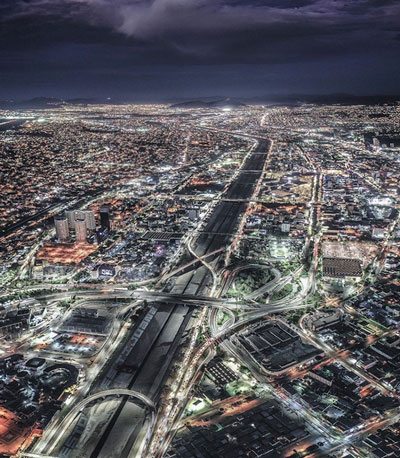 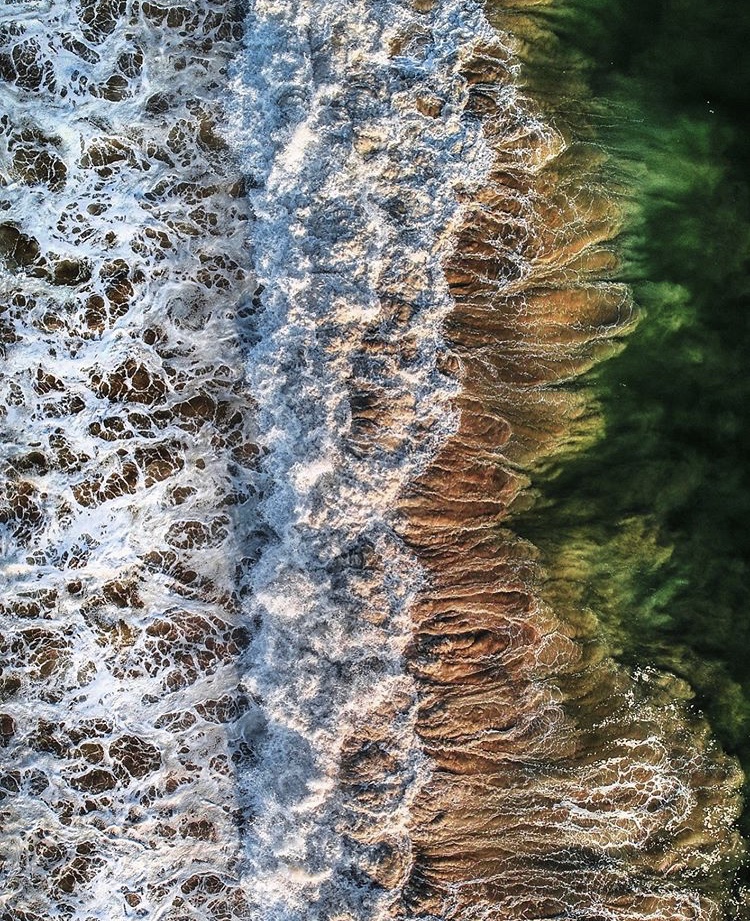 We encourage you to visit his 360° virtual exposition of “Terrenos” from home and be astonished by something new, different, and revolutionary.

Santiago’s work has accomplished more than being nominated as Mexican of the Month in Jaunt Mexico’s blog. He has captured the symbolic actions of several social movements from an external perspective, yet he’s been able to transmit the essence of each movement. His portraits seek the deepest feeling from a glance and capture the stories told by the human eyes through a camera lens. 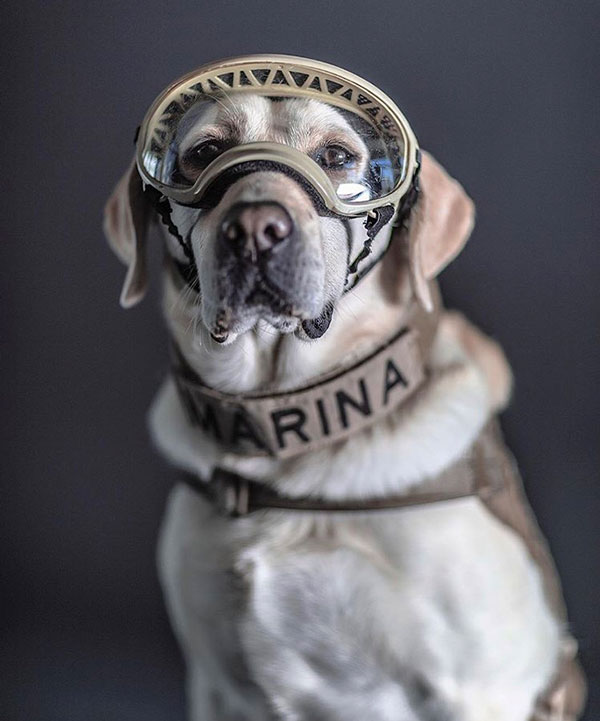 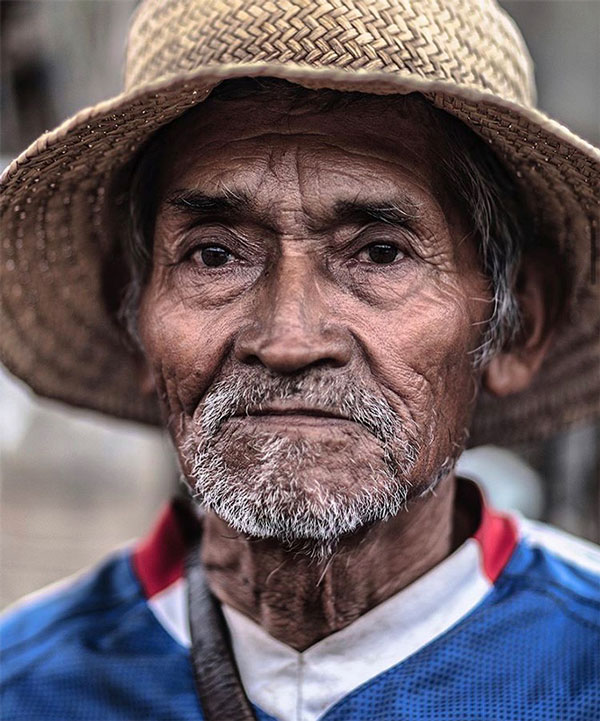 Santiago Arau has also traveled around the world trying to comprehend the biodiversity in every country and the importance of identity. Apart from landscapes and portraits, he has done cinematography shots. He got nominated for an Emmy (best short documentary) and at the Ariel festival in Mexico City for his work co-directing the documentary “A Moment in Mexico: Ruptured City” with Diego Rabasa about the earthquake that took place in 2017.