An interesting thing about archeology is that any hypothesis can be disrupted with new discoveries and information. Nothing can be 100% verified because there is always the possibility of finding something new that corrects the previous statements, and that happens a lot when the events occurred between 1,500 B.C and 400 B.C.

This is the case of one of the most iconic vestiges in this sector: the discovery of the Olmeca civilization in Southern Mexico and Central America. Archeologists were surprised when they discovered this civilization because it disrupted the belief that the Mayas were the first and mother civilization of the area.

The Olmecs, buried in history for so long,  are a complete mystery as no one knows where they came from or how they disappeared. The only fact is that they were able to transcend their territory and leave a legacy for other civilizations. We don’t even know their real name, they were named Olmec in 1929 because the Aztecs used that term for anybody that came from a land rich in rubber, mainly those from  Veracruz and Tabasco. Archaeologists discovered the civilization because they saw anomalies between art pieces they believed to be Mayan —the pieces had more anatomically human-related figures, not something the Mayas are known for. 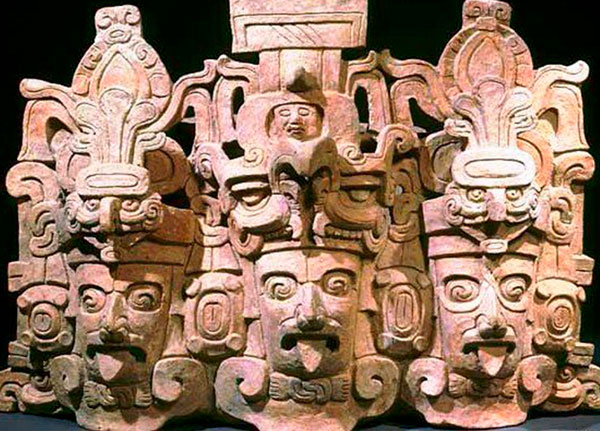 Archeologists were also shocked to discover that Olmecs were the real inventors of the numeric system and alphabet later used by the Mayans. Olmecs were also discovered to have used wheels in their daily chores, and even the ball game that was credited to the Aztecs, they played it first. By all means, they were the stars of Mesoamerican civilizations. In the last few years, different pieces related to this civilization have been found, shining a light on their commerce routes and the spread of the culture. 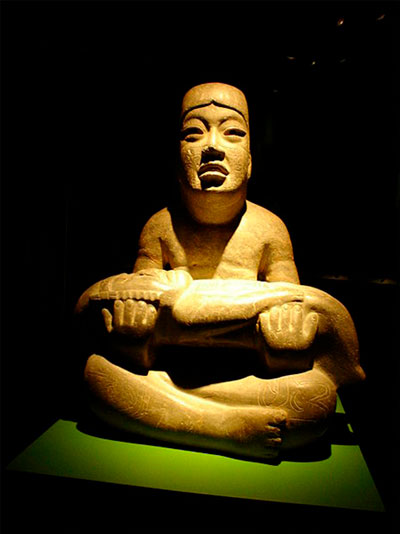 The colossal heads carved from basalt are this civilization’s most recognizable masterpieces. Basalt, however, is a volcanic stone foreign to the region.  Let me repeat that, not from this region! This means they carried a  50-ton rock from who knows where to their land and worked it into what later became their iconic vestige. Have you seen these masterpieces before? 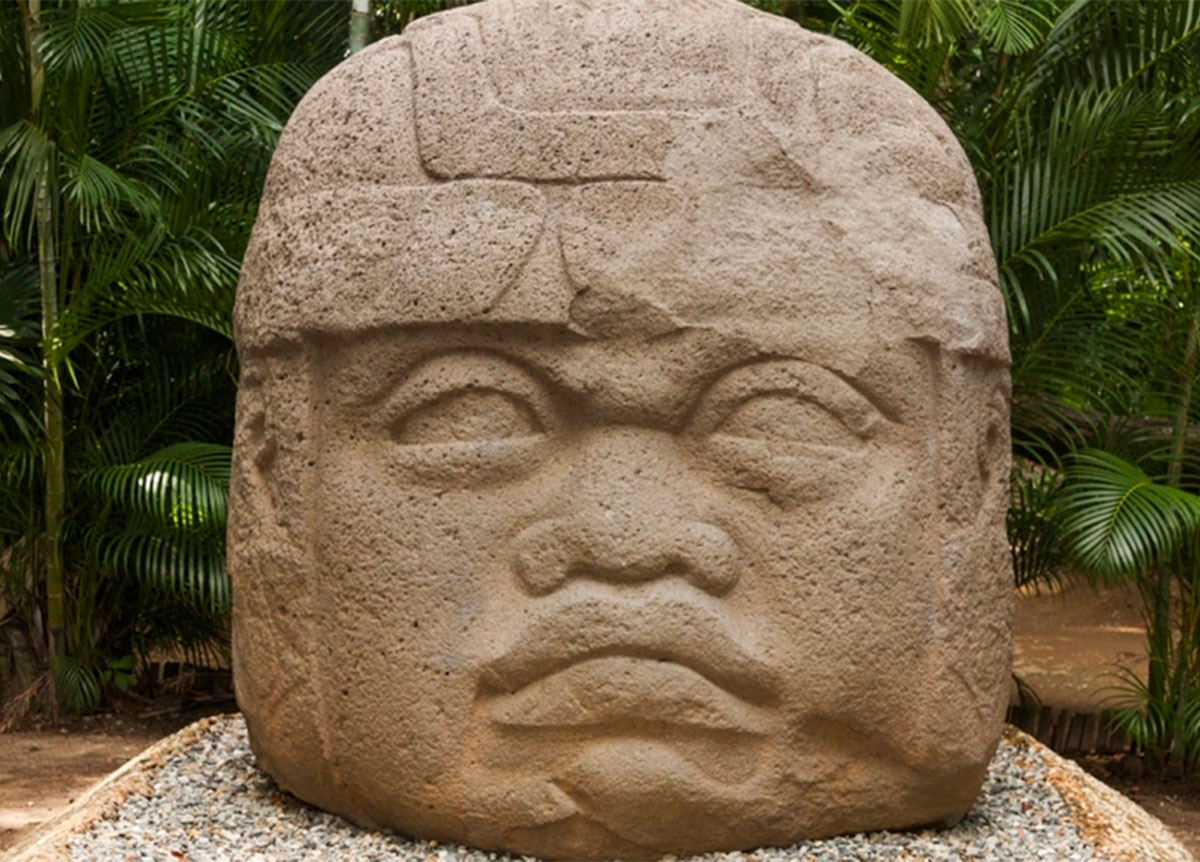 These faces have African features, such as the broad nose and big lips, but experts still don’t know how the Olmecs came to have African and even Asian features. They once believed the civilization’s origin to be the result of a maritime migration. However, the theory has been discarded because there is no evidence humans around 1,500 B.C were capable of crossing oceans to get to other continents. When there is so little information anything can be possible, that’s science, you deny previous convictions with new information that pops up.

The archaeologists may not know the origins of the Olmec civilization, but their importance is indisputable. After reading this blog I’m sure you have learned something new about Mexican origins and mysteries within itself. We are happy to be part of the Jaunt!

Hatcher, D. (2009).The enigma of the Olmecs and the glass skulls. Retrieved from https://books.google.es/books?hl=es&lr=&id=2xX9c-IScS4C&oi=fnd&pg=PA9&dq=descubrimientos+de+los+olmecas&ots=JaB4eCs8ak&sig=MTPQb4nXmwC57MCOnfzpIsnB9bI#v=onepage&q&f=true