BY ANA RUIZ IN COLLABORATION WITH ALEJANDRO H. ATTOLINI

Since then, every September 15th at 23:00 hrs the President of Mexico proclaims Mexico’s Independence and honors those who led the fight for the nation by calling out their names. The honoring ceremony ends with a  glorious “Viva México” and a  ringing of the bell—just like Hidalgo did in 1810— in the Zócalo of Mexico City.

The recognized Chef Alejandro H. Attolini shared  with us his thoughts on the importance of traditions, Mexican family and his iconic dish Chile en Nogada —his recipe is ranked as top 5 within the national gastronomic scene!

Legend has it that Chiles en Nogada were first invented in 1821 in commemoration of the fight for Independence. They were first cooked by nuns in the State of Puebla who were hosting the army leader Agustin de Iturbide. The dish’s composition is a salute to the national flag: vibrant green from the Chile poblano, the Nogada that incorporates different fresh cheeses stands in for  white and the red is evident in the decorative pomegranate. Chiles en Nogada are enjoyed nationwide during the Nogada season (Agust- early October), and are an emblematic entrée in any September 15th festivities. 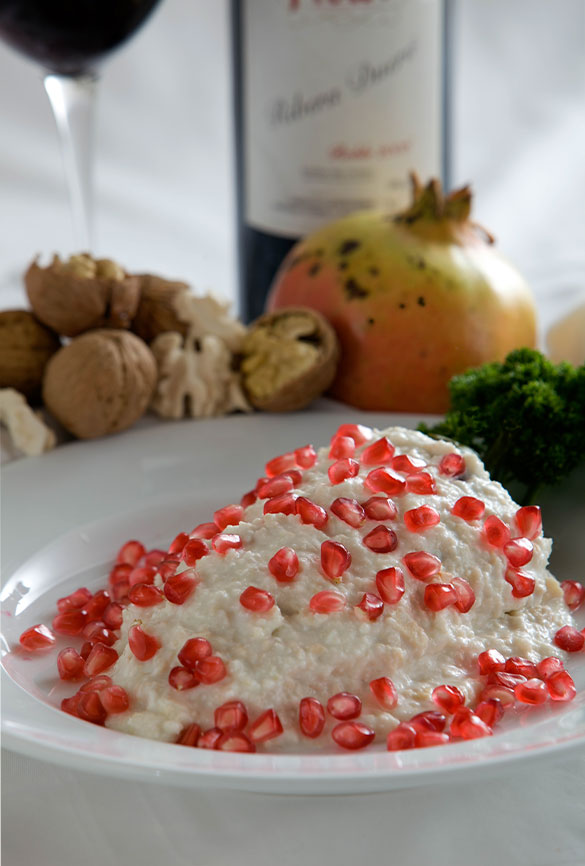 Chef Alejandro inaugurated his European restaurant, Paris 16, 36 years ago, and has a “sazón” like no one else. You may be  wondering how an European restaurant ended up being one of the top 5 places to get a traditional Mexican seasonal dish. Well, after a decade of fighting against incorporating his family’s traditional Chile en Nogada to the menu, Chef Alejandro finally gave in, and it was the best decision he could have ever made.

This dish reflects his Mexican heritage not only because of its exquisite taste and historical background, but because he’s sharing his family’s tradition.

Chef Attolini’s Chile en Nogada involves a long cooking process that takes into consideration every detail from the oxidation of the walnut’s ph, pasteurization, temperature, to time. Incredibly, there’s even a specific time when it’s best to peel the walnut for the freshest product. The precision and the variants that it entails, are the reasons why gastronomy is Chef Attolini’s passion.

The meticulous process has a reason, it is not the same to produce something daily as it is to produce a masterpiece for a special guest at a specific hour. Which is why the Chef forwent the idea of having the dish served every day, instead serving it only on Fridays, birthing the now famous seasonal Friday at Paris 16. The new addition to the menu began to spread from mouth to mouth and became a success to such an extent that now you have to reserve the dish one week in advance! 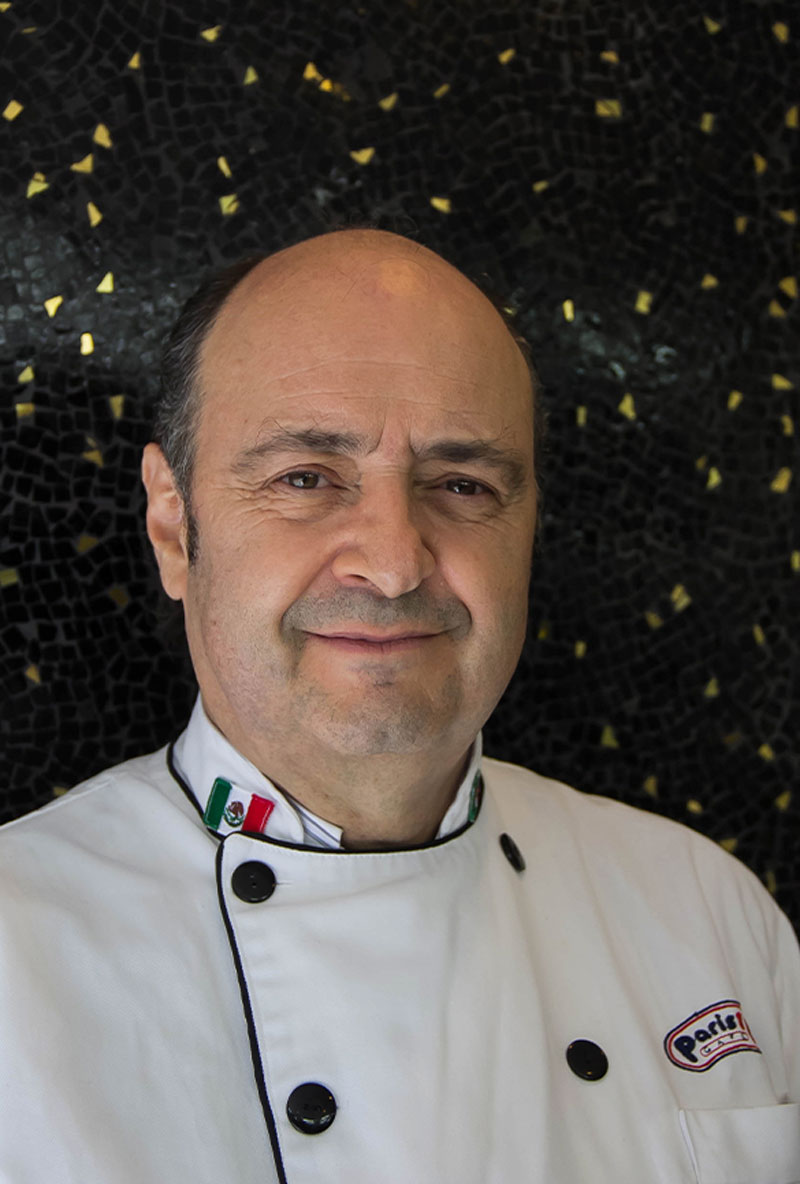 For Chef Attolini, Mexican culture can be translated into gastronomy. One of his biggest hobbies is getting to know every patriotic flavor from the variety and quality of our harvests.The Chef attributes Mexico’s vibrancy to its cuisine which embodies the flag’s colors and to the unlimited flavor profiles the wide-ranging climatological panorama enables. Attolini believes that the significance of food in traditions exists because by sharing a dish, you share part of your legacy. Gastronomy has the potential to take you to a moment to remember; sublime and exquisite. The fact that it doesn’t last forever, makes it more valuable. And lucky us we sense this experience in breakfast, lunch and dinner.

The culinary experiences shared through social media are a great opportunity to share our and learn about others’ traditions—thumbs up for technology. Experimenting with new flavors imported from abroad in our own kitchen, is also a great way to transport ourselves to a new land. Though, naturally, all this is  best experienced through actual travelling, because you delight yourself with the environment within a culinary degustation. In Attolini’s words  “the intercultural exchange is what you take home and cherish as a memory”.

Jaunt Mexico invites you to experience culinary sensations first hand! Do not forget the existence of this exquisite Chile en Nogada season (August to October) and cherish the Independence of Mexico in one plate, as described by the one and only Alejandro H. Attolini.