Mexican of the month presented by ANA RUIZ goes to the iconic duo Luis Barragán and Armando Salas Portugal, whose creations are still acknowledged today and transcend into future generations of architectural prodigies and landscape photographers. Today we are going to learn more about Barragán’s success and the legacy he wanted to share, which wouldn’t be possible without the help of Armando Salas. Before Luis and Armando met in 1944, they lived amazing experiences which allowed them to create something bigger and better together. 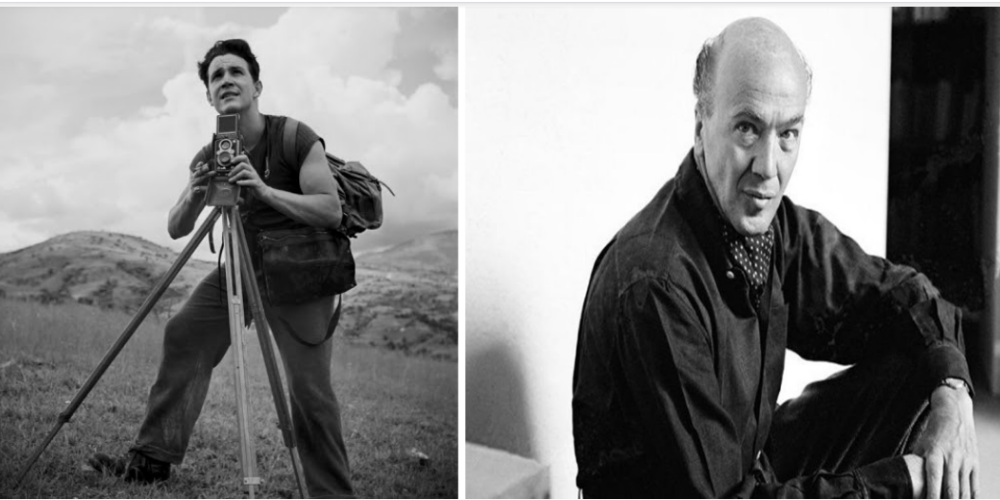 Luis Barragán travelled around the world to get inspiration and understood the value of the natural elements involved in architectural pieces. He knew the importance of light, colours, and nature contrasting with his masterpieces. He has been the only Mexican winner of a Pritzker Award and “Casa Estudio Luis Barragán” is the only home declared as Cultural Heritage of Humanity by UNESCO. Even though he travelled the world for inspiration and wisdom, he knew the importance of portraying his homeland.

“I think that the ideal space must contain elements of magic, serenity, sorcery, and mystery.”

He saw architecture as poetry to be heard. After his travels he decided to settle in Mexico City, where he discovered a gold mine made out of volcanic rocks that featured a breathtaking construction in the south of the city, enhancing the value of the gardens and the historical background the area had.

That one was the perfect connection between Armando Salas and him. Armando was a photographer, alpinist, and Mexican explorer that captured the essence of the Mexican regions along with his jaunts, creating a worldwide legacy of 85 different expositions with his pieces. Actually, Armando Salas and Luis Barrgán’s relationship started at an exhibition at the Palace of Fine Arts in Mexico in 1944, the place where they shared ideas and agreed on their next legacy.  A legacy of transmission not only of the image of the architecture but of the emotion and beauty that hides behind each image, of the light.

Together they created a masterpiece that is still internationally recognized through those images. Armando Salas stood out from the other famous photographers at the time because he was the only one that understood the essence of a project during their lifetime, creating a silent dialogue of the architecture. Barragán didn’t want perpetual architecture that didn’t grow old, he was happy with a photograph that captured the initial state of the building. But today, society worries about the restoration and maintenance that keeps alive those old pictures.

Talking about this iconic duo begs the question: was it Barragán who influenced Salas or was it the images of Salas that influenced Barragán?

We may never know, but what we do know is that together they’ve transcended visual arts history. You can’t miss the opportunity to visit the different locations around the country that portray Luis Barragán’s legacy such as Casa Prieto, Cuadra San Cristóbal, Casa Gilardi, and Casa Estudio among others, guided by an expert in Jaunt Mexico bespoke experiences.

You will always be remembered for the poetry and beauty you gave into your architecture.

There will be emotion when contemplating the Xitle and its Pedregal

The land formed a wild garden and you made it habitable

Your work exalts the reality in which we live. 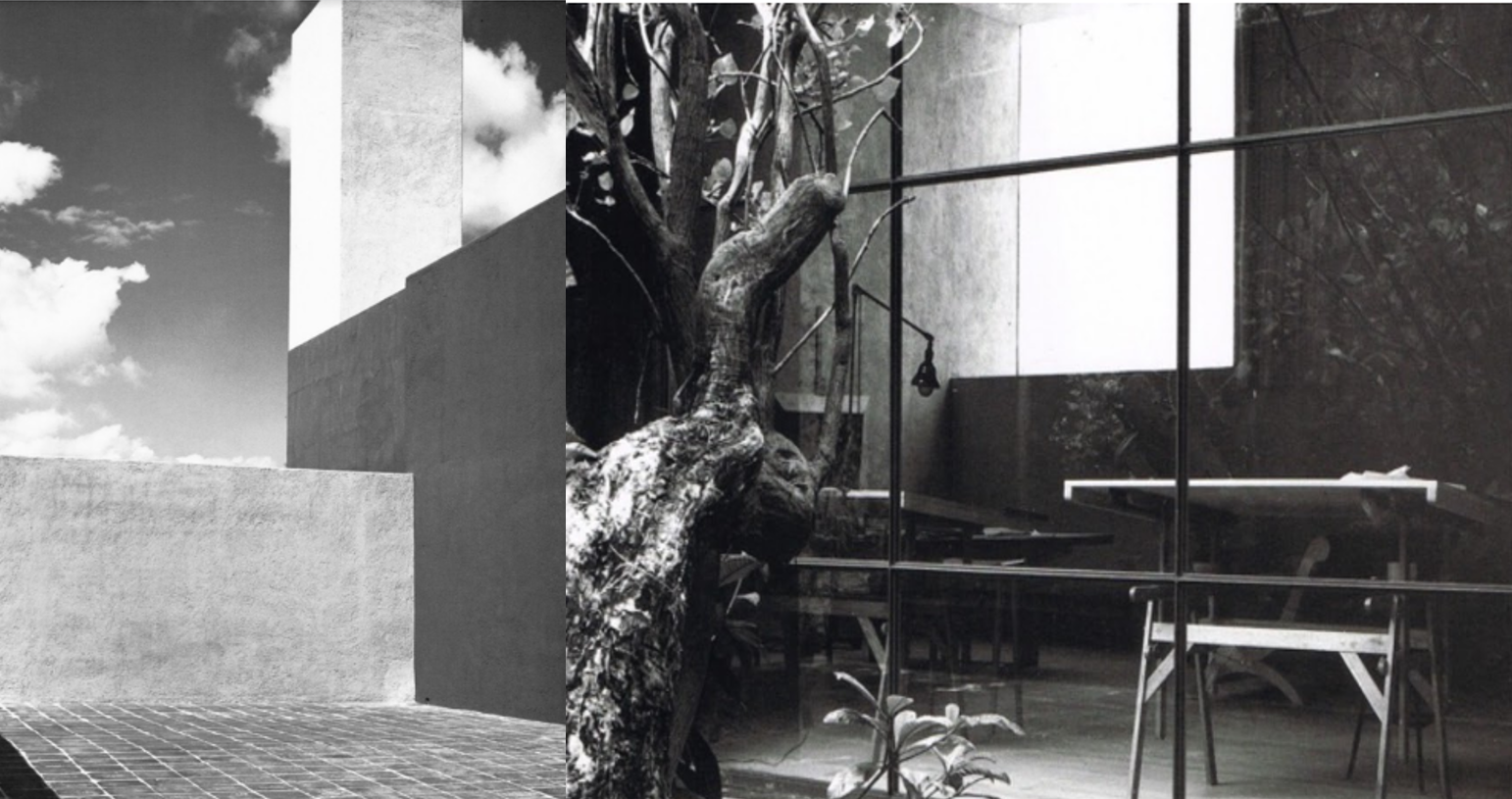