While reviewing Mexican traditional cuisine,  as a born and raised Mexican, I came to the conclusion that we use 3 main elements and blend them up to create completely different flavors.  I was surprised to find this, so I decided to figure out why these three ingredients were so essential to our cuisine. I thought I’d share with you why they are part of our legacy.

First up is corn—not the sweet one you melt butter over at a BBQ, the other one, maize.  The use of this ingredient comes from our Aztec ancestors— Maize was so important that the  Aztecs believed that the gods had actually created humans out of it.  Can you believe it? It’s like creating people out of playdoh. Although the ancient belief is no longer held, the importance of Maize remains, as it is the basis of our cuisine.    No matter where you go if you are in Mexico, this ingredient will show up in one way or another at your table—like tostadas, tamales, and sopes, to name a few! We love it so much, that we actually consume 3 times more maize than Wheat!

Have you seen any of these iconic dishes? 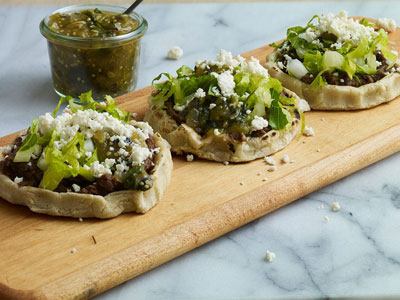 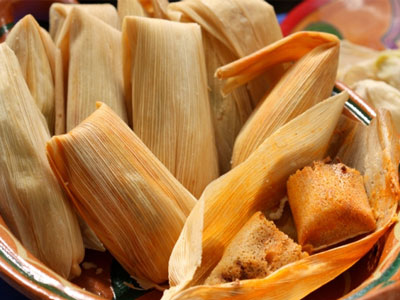 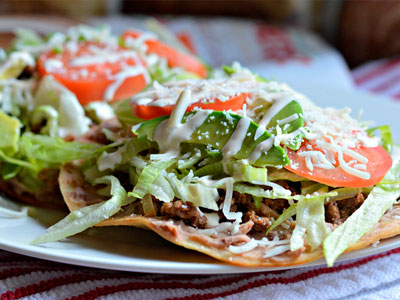 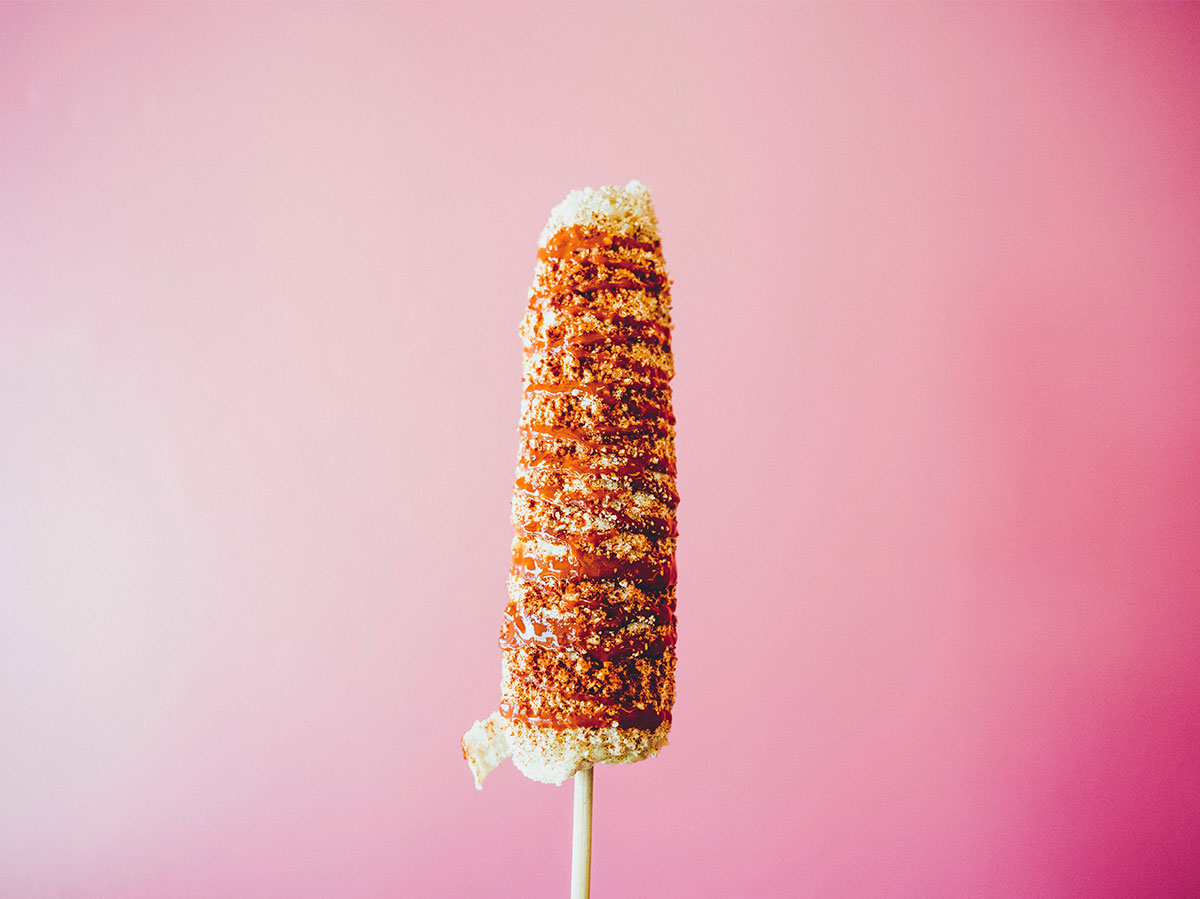 As you can see the dishes are unlimited as long as you have maize by your side!

Another element dating back to 8,000 years ago in the Prehispanic cuisine and that got incorporated into our modern-day diet is beans. There exist about 70 different types and in ancestral times, they were given as tribute during fertility rituals.   Beans are crucial to most of our favorite dishes, and they are also a big part of our economy. Mexico is the fourth biggest producer of beans worldwide.  I´m talking about 1 million 294 634 tons per year!

Since somewhere between 6900 and  5000 b.C., residents of this land have enjoyed the iconic ingredient that has become the signature of Mexican cuisine: Chili! Jaime Ortega, a recognized engineer who happens to organize the Festival of Chili, Sauce and Molcajete, boasts  that Mexico is recognized worldwide for the wide variety of chili it produces—the different soil and climates in the country are to blame for the diversified assortment.  Although the choices abound,  Jalapeño is still the go-to, making it the most consumed type of chili. If you’re a risk taker, look out for Habanero during your next jaunt, this variety is the spiciest Mexico has to offer.

You may be wondering why we add the fire-burning-in-your-mouth sensation to 90% of our dishes.  Well, as a matter of fact, the spiciness of the ingredient generates dopamine which only   makes us enjoy it even more.

Amazingly these three antique ingredients remain the foundation of our modern day cuisine!

We are not to be held responsible if after reading this you find yourself craving one of our traditional dishes, but we would love to invite you to discover Mexican cuisine with us during your jaunt. Don´t forget to check out the gastronomy category and add it to your wishlist!