Mexican of the month presented by ANA RUIZ

Can you mention the biggest similarity these two women have? 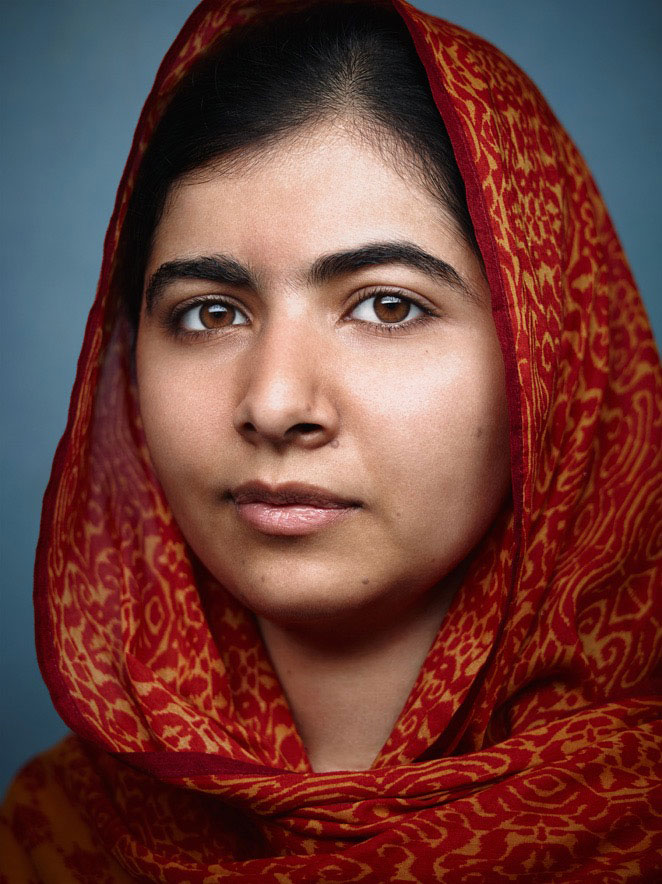 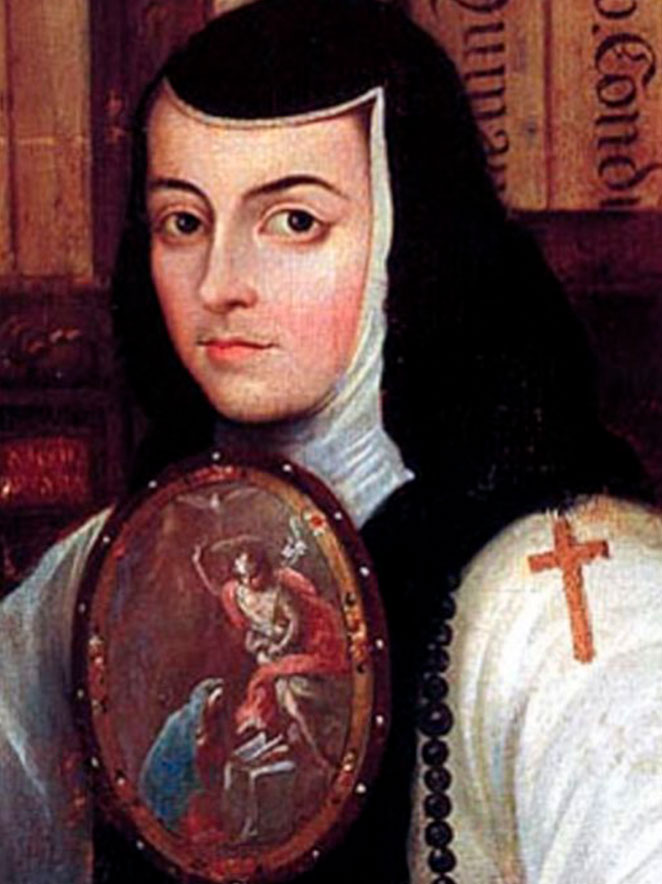 If the first thought that pops out of your head is who is the one on the left, it will be a pleasure that you continue to read and if you know who she is you might learn something new.

Sor Juana Inés de la Cruz was born in 1648, a long time ago. Imagine being born at that time as a woman, but she was nothing like the rest of this time. She grew up in an Hacienda in the State of Mexico, where she learnt from her grandfather how to read and also to dream about going to college someday. She was only 3 years old when she started to read “Amecameca”, a language from a nearby town that functioned properly thanks to the peasants and comerciants. Her grandfather left a significant interest in the different languages of the time that eventually became her passion. A fun fact about her is that when she was trying to learn something new, she used to cut her hair as a deadline, this means that in order to achieve something she wanted in the lapse of her hair growing back. Would you do the same?

She loved to read Greek and Roman authors but also Spanish ones. She even thought of going to college dressed as a man. With the years she managed to find a way to be part of the court, where she discussed different matters regarding women’s rights such as education. Also she demonstrated a point that marriage isn’t our life dream, she preferred to join the monastery than an unwanted marriage. For that time she was quite a revealing woman, she also wrote different masterpieces that we still talk about today, she was aware of the social and political structure that lead to lack of human rights of the minorities which include women, indigenous and black people. She wrote that kind of literature that you don’t forget the next day. She portrays freedom and courage in times of darkness and hierarchies.

See? Is no different than Malala, at the end of the day both of them looked for progress. I assume Sor Juana had no idea that it would take more than 347 years and still counting to achieve 100%.